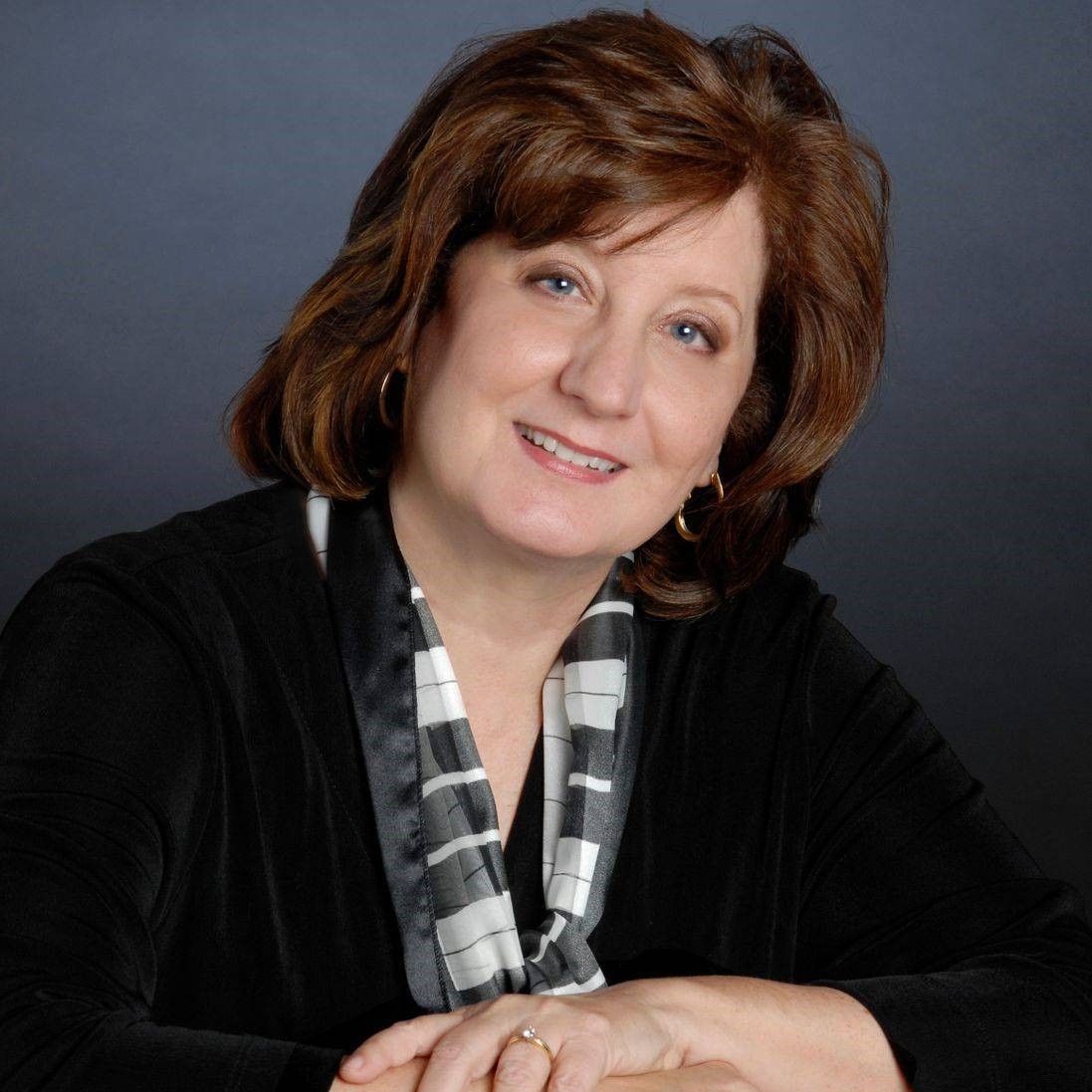 Dr. Carol Ann Barry is a Nationally Certified member of MTNA. Her piano training has included several degree programs as well as study abroad. Sel​ected to serve as a Rotary International Fellow, she studied at the Goethe Institute in Munich, and the Hochschule für Musik und Darsteleende Kunst in Hamburg, Germany. Dr. Barry is interested in the pedagogical work of internationally renowned pedagogue Abby Whiteside. Her doctoral work included extensive studies in New York City with pianist Sophia Rosoff.

Dr. Barry is a frequent presenter at music conferences at the state and national levels. Her creative teaching style has enhanced her ability to work with children with diverse learning needs. Dr. Barry served on the organizational committee of the 2005 WPPC Conference in Anaheim, California, and has presented several papers for the organization, including the lecture, Outlining-A Crucial Practice Technique, at the 2009 national conference in Arizona. A lecture recital featuring the Preludes, Op. 64, by Cesar Cui, was presented at the College Music Society national conference in 2010.

Between 1995 and 2000, Dr. Barry served as the Director of Keyboard Studies at the Columbia Institute of Fine Arts, in Falls Church, Virginia. During her tenure at Columbia, she developed and directed the Columbia Pedagogy Series, which served as an outreach to teachers and musicians throughout the Washington area. She was the founding director of the Columbia Concert Series at CIFA, which presented some of Washington’s finest artists and performance ensembles.

A collaborative pianist, Dr. Barry currently serves as an accompanist for the widely diverse voice department at the University of North Carolina at Chapel Hill. In the fall of 2015 she performed a piano trio concert with local artists Samford Enseln and violinist Petia Radneva Mantalova. Solo performances have included an all-Beethoven program featuring the piano sonatas of Beethoven’s middle period.

Dr. Barry received a Baccalaureate degree from Old Dominion University, a Masters of Music in Piano from the University of Louisville School of Music and a Doctorate of Musical Arts from James Madison University in Harrisonburg, Virginia.